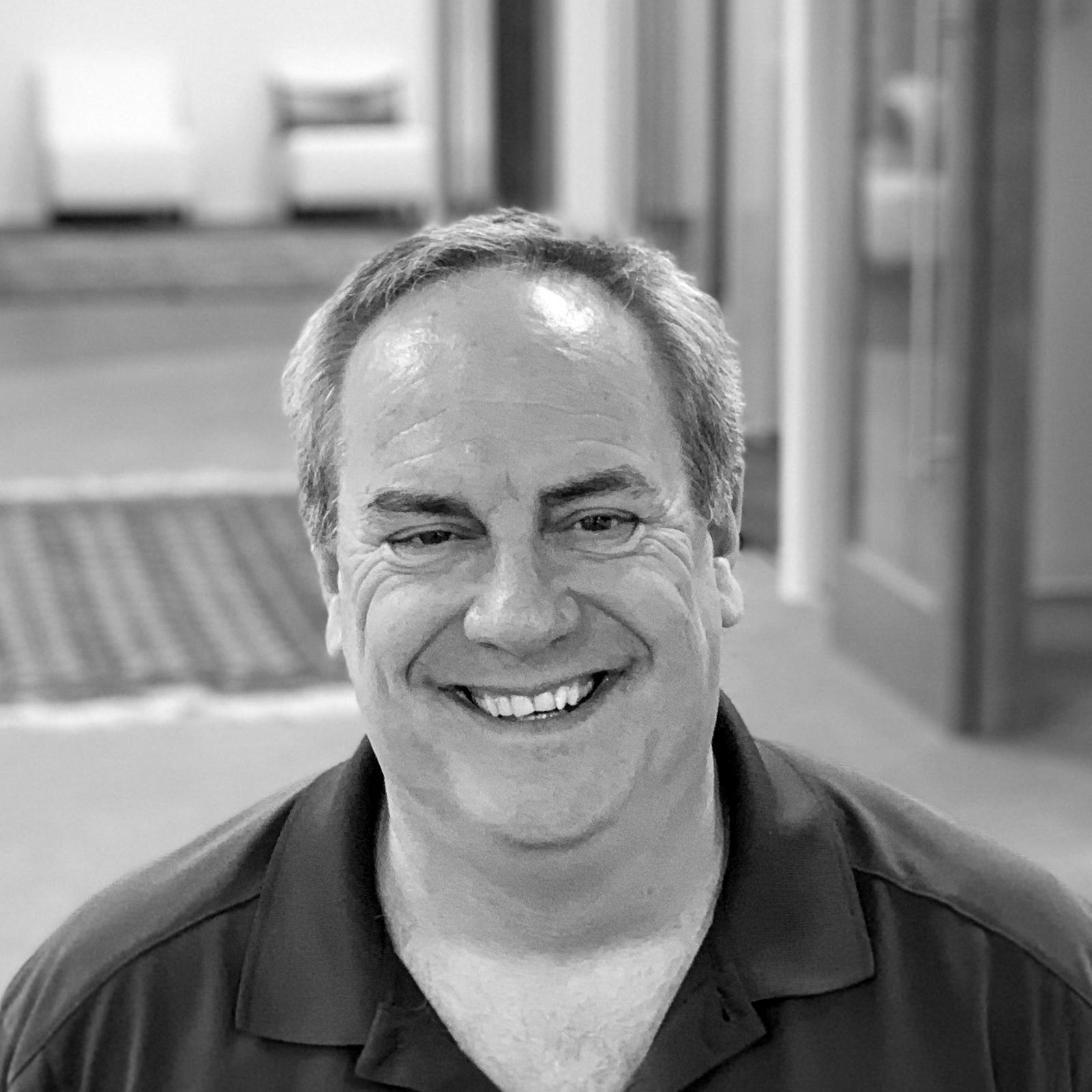 History of Cybersecurity by Rick Howard, Chief Analyst, CSO, Senior Fellow at The CyberWire (as well as former Palo Alto CSO and Army CERT commander). Rick will cover the history of the cybersecurity landscape from the early 1990s to the present day in terms of technology, tools,
platforms, and strategy.

Rick Howard is going to present on the evolution of cybersecurity as a profession, sharing his experiences and war stories with us.  This is sure to be a fun and well-attended talk.  Other prior jobs include the Palo Alto Networks CSO, the TASC CISO, the iDefense GM (A commercial cyber threat intelligence service at Verisign,) the Counterpane Global SOC Director (one of the original MSSPs), and the Commander of the U.S. Army’s Computer Emergency Response Team where he coordinated network defense, network intelligence and network attack operations for the Army’s global network. He was one of the founding players that created the Cyber Threat Alliance (an ISAC for security vendors) and he also created and still runs the Cybersecurity Canon; a Rock & Roll Hall of Fame for cybersecurity books. Rick holds a Master of Computer Science degree from the Naval Postgraduate School and an engineering degree from the US Military Academy. He also taught computer science at the Academy from 1993 to 1999. He has published many academic papers on technology, security, and risk and has contributed as an executive editor to two books: “Cyber Fraud: Tactics, Techniques and Procedures” and “Cyber Security Essentials.”